SkyCity Casino workers operating in the company’s New Zealand-based venues went on strike for a second consecutive weekend between 7 and 8 September. The workers, who have been looking to get a raise in pay rates for weekend and night work, undertook action after their union (Unite) and SkyCity representatives were unable to reach an agreement. As a result, all union members refused to fulfil their duties between 10pm Saturday evening and 8am Monday morning. 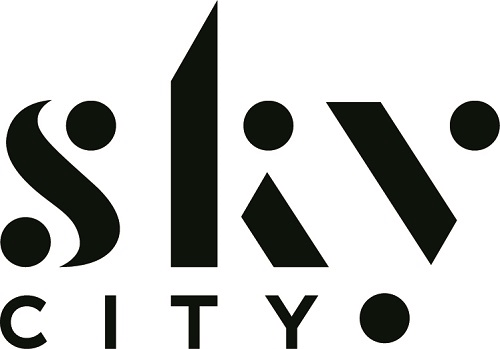 Out of the estimated 2000 employees working at SkyCity Casino, near 900 are union members. Thus, it is easy to see that a strike, even for a limited time, may have had a detrimental impact on casino operations. Especially, as this was the second weekend it has gone on for.

The national secretary of Unite, Gerard Hehir, commented on the strike, saying that workers are fighting for weekend and night pay rates. These rates are already offered to employees operating in the SkyCity group’s Australian venue in Adelaide. Currently, SkyCity does not offer workers operating in any of their New Zealand branches such perks.

Hehir also stated that the union saw big increases in membership numbers after the strike started as more SkyCity Casino workers began to identify with the cause. In addition, according to Hehir, the only offer that SkyCity has presented workers is promises to discuss rostering for such shifts, which the group has allegedly been promising for two years. It remains to be seen whether the two groups will be able to come to an agreement, of if workers will go on strike for a third weekend.

For more news on this story and more, make sure to keep it here at NewZealandCasinos.io – your number one source for casino news! And, if your local casino is not operating because of a strike, remember that there is always the option to play online at the best NZ casinos.

Check out the other latest news stories: