The most widely used search engine in the world, Google, has announced a big change for advertisers through a blog post. Starting in June, the Internet giant will begin blocking ads from ‘unregulated or speculative financial products.’ This change means that ads for services like cryptocurrency exchanges, the currencies themselves and initial coin offerings will be blocked.

What’s more, trading advice ads and those from spread betting sites will also be affected. Also on the list are foreign binary options, exchange markets, spread betting, and contracts. Google’s crackdown is apparently due to a growing number of online scams from these ads. They also have proof of these instances spanning years, according to reports. 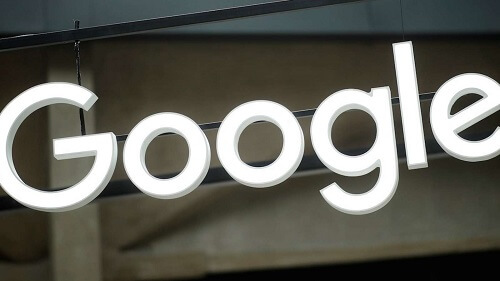 Despite the promising start to 2018 for Bitcoin, hundreds of similar cryptocurrency options have tanked the market. Part of the problem is that the market is unregulated, and that means that many ‘fake’ currencies are being offered. Additionally, the presence of ‘spread betting’ has affected the value of many cryptocurrencies.

Spread betting is when punters place bets on the movement of assets. Combined with ‘contracts for difference,’ these bets can make or break an industry. A familiar example of this would be skin betting, which is now considered a form of gambling. This was after the Isle of Man issued the first-ever license for the practice. Skin betting is when players gamble on rare items from online video games through third-party sites. The practice has caused a lot of controversy, but is slowly becoming regulated.

Other ads removed by Google

This will not be the first time that Google has removed controversial ads from their search engine. In 2017, the company moved to block more than three billion ads from its network. This amounts to almost 100 ‘bad ads’ per second. These ‘bad’ adverts were violating Google’s advertising policies. What’s more, they removed 17 million ads in 2016 that promoted gambling services. So, the move is not unusual for the tech company.

While they will be removing cryptocurrency ads and other ‘scam’ ads, Google has also decided to allow certain forms of regulated gambling ads. Unlike spread betting, skin gambling has a ‘real world value,’ allowing it to be advertised on Google. Other additions to their policies are allowing rehabilitation services to advertise to gamblers who might have an addiction. This might allow problem gamblers to be reached by these services. Keep visiting New Zealand Casinos for updates on this story.