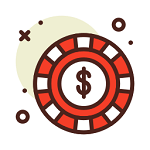 Razz poker is one of the exciting poker variations available to play online. In razz poker, the lowest possible five-card hand – from the seven that you are dealt – wins. The poker game works a little bit similar to stud poker. So, if you’re already a fan of stud, getting a hang of this variant won’t be difficult.

In this razz poker guide, our online poker experts walk you through everything you need to know about approaching the game. This includes answering your question of “how do you play razz poker?”, the rules for the game and the best hand you can get. If you wish to play this exciting poker game but are not sure where to begin, then this is the guide for you. We also provide NZ players with the best Kiwi casinos to play razz poker online.

How Do You Play Razz Poker?

Razz poker is one game that’s very easy to learn. In the game, the best ace to five low hand wins the pot at showdown, this is also known as the ‘California’ system for ranking low cards. For each round, the players in the poker table are dealt seven cards but only the hand with the best five-card low hand wins. So unlike in Omaha or Stud Poker, there is no requirement such as the eight or better. 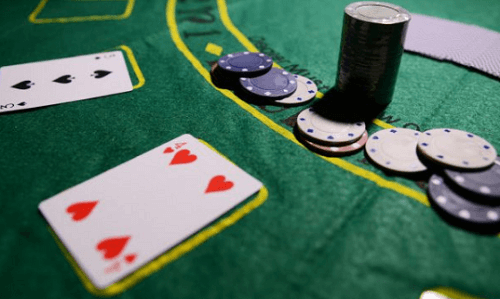 Before the game begins, all players in the table need to contribute to the ante. Initially, you will be dealt three cards with one face up and the other two face down. The player with the highest face-up card will then be forced to start the action. This round is also known as the third street.

Once this is done, then you will receive another card face up, called the fourth street and the player with the lowest will either check or bet. Onto the fifth street and sixth street the same procedure is followed.

Then finally the seventh street, this is where you’re dealt your seventh and final card face down. The player with the lowest poker value hand gets to act first and if more than one player remains, then you reach the showdown stage to determine the winner.

In the showdown, the last bettor or raiser will show their card first. If no wagers were made then the earliest bird has to show his. The player with the lowest value hand wins. That is the best five-card, ace to five low hand.

Just as with any other card game, it’s important that you know the rules and hand rankings involved. Razz poker uses the same rules as seven stud poker unless stated otherwise at the casino you’re playing. Consequently, the basic rules would be as follows:

Straights and flushes don’t count in poker. The best starting card in the game would be an Ace, 2 and 3.

The best possible hand to get in razz poker would be what’s known as a wheel. So, say you’ve got the best starting hand we mentioned earlier, then you would need a 4 and 5 standard cards. Thus, your best possible hand would be an Ace, 2, 3, 4 and 5. Another best possible hand you can make is a 6-4 low. Instead of having the 5 you can have a 6 in its place. Check out our other guides for more poker fun.