Seven Card Stud is a popular poker variant played in New Zealand. This version is one of a kind, using seven cards to make a winning five-card hand. It’s also a popular choice for poker tournaments like the World Series of Poker. With high stakes and high rewards, it’s no wonder so many NZ poker players enjoy trying their hand at Seven Card Stud.

As we’ve said, this version of poker is different from the outset. Players are dealt seven cards, but must make a hand of five for the last round. Here are a few basic steps to what you can expect in Seven Card Stud poker. 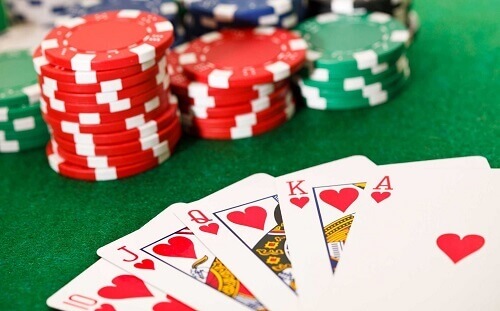