A Perth banker has been sentenced to five years and six months’ jail time for stealing AU$3.7 million (NZ$4.04 million). Daniel Petkov, a 37-year-old bank manager, was sentenced this week in District Court. Petkov was allegedly suffering from ‘an undiagnosed bipolar disorder’ when he stole the money. According to reports, the full amount was appropriated from July 2016 until February 2018.

During a court hearing, Petkov revealed that he had begun stealing roughly AU$50 000 (NZ$54 540). However, by February, he had escalated to AU$400 000 (NZ$436 320). Tom Percy, Petkov’s legal representative, explained that his client was ‘unable to control his actions’ because he was ‘suffering from a mental illness’. Mr Percy has also stated that his client is now being treated and is in remission.

Mr Petkov has pleaded guilty to all charges, and admitted to having a gambling problem. He allegedly spent all of his ill-gained cash on slot machines at Perth and Melbourne casinos. What’s more, Mr Petkov had been awarded high roller status at both venues after spending up to 16 hours on the gaming machines. 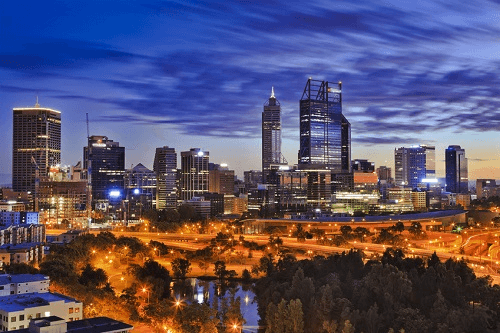 Perth Banker Ordered to Pay it Back

The presiding judge, John Prior, ordered Petkov to pay back the stolen money. Still, the judge explained that this was ‘unlikely to happen’. As such, the Perth banker will have stay in jail for three and a half years before he can ask for parole. After the hearing, the judge also stated that he believed that Petkov felt remorse for his actions.

In addition, he accepted that the Perth banker was suffering from a mental illness. This apparently, ‘played a significant role’ in his behaviour, as doctors believe that he was in the ‘manic phase’ of the disorder.