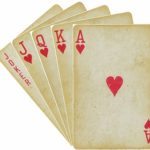 The history of gambling in New Zealand dates back to the 18th century which means that gambling has been a part of communal practices in New Zealand for centuries. However, the industry has undergone many changes over the years bringing about notable differences between gambling back then, and gambling now.

Gambling was first introduced to the country when European settlers migrated here during the colonial period. Gambling in the country was considered illegal before the 1900’s. The Gambling Act of 1908 was established in that year, but even with the act in place, gambling was only acceptable at horse races. Despite the fact that gambling was still illegal at this time, people still continued to practice, and the industry grew quickly.

It was only until 1951 when the Totalisator Agency Board (TAB) was introduced, did gambling become legal. Pokies, state lotteries, physical and online casinos followed soon after.

Gambling Through the Ages

In the years following 1951, gambling thrived even more and become available in many forms. This includes the traditional gambling forms like betting on the outcome of horseraces, to many lotteries, pokies and online gambling facilities. Let’s have a look at the individual history for each of these below.

The History of Horserace Betting

The idea of gambling on the outcome of horse races started in New Zealand in 1835. New Zealand currently has 52 race courses where more than 3000 races are held each year. Apart from this, there are about 145 other Group and Listed races which take place in the country. The prize money up for grabs at any of these horse races can amount to over $50 million! The industry is regulated by the New Zealand Racing Board, together with the Thoroughbred Racing organisation. 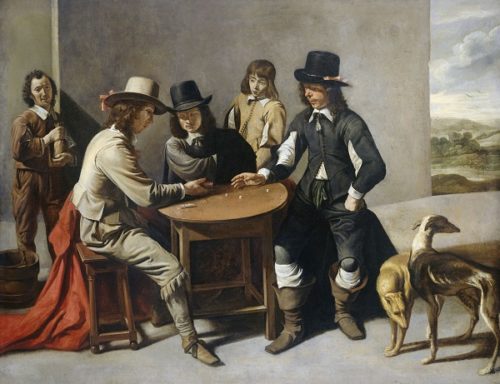 The History of Lotteries

The first record of lotteries in NZ date back to the 19th century, long after horse race betting became a legal practice.  At the time, these lotteries were used as fundraising mechanisms by various organisations. The popular national lottery system as we know it today, was first introduced to New Zealanders in 1933. However, at the time, the lottery did not offer the kind of prize money it does today. This caused any NZ based players to look for more lucrative lottery opportunities in countries like Australia. The national government at the time took note of this trend and founded the Golden Kiwi lottery in 1961 in an effort to win back NZ based players. The Golden Kiwi Lottery was very successful during its years, and was later replaced by the New Zealand Lottery Commission. Lotto subsidiaries like scratch cards, Powerball and keno was introduced later.

The Introduction of Pokies

Pokies, otherwise known as slots, were put on the market in 1991, a few years after the lotto. Pokies soon became legal in the country and sparked the interest of many kiwi players with its easy to play methods and affordability. A 2014 study indicated that there are 16,814 pokies in New Zealand spread over 1500 locations countrywide. At the time, pokies were a common fixture in restaurants and bars. The number of locations and pokies facilities has grown a lot since then.

As mentioned previously, the gambling industry has progressed a lot over the years and online gambling is one of the latest game changers. For New Zealanders, the realities of gambling online is not as exciting as it is in other countries. It is currently illegal to operate an online gambling business in the country. Players are however allowed to gamble at online casinos based overseas. Virtual gambling was launched introduced in 1998 and has since grown into a $20 billion business worldwide.