The Gaming Standards Association (GSA) has announced that it has launched its presence in Japan as the state is preparing to choose operators for its first casinos. The non-profit organisation will deliver informative services on the technical features of gambling and regulation to Japanese authorities. They will also be offering information on pertinent matters. 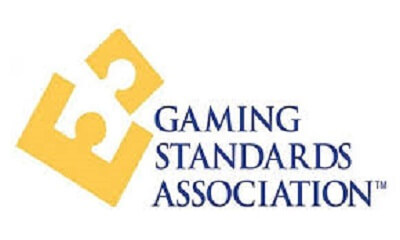 The GSA was launched in 1998 as a non-profit organization that aims to remove technological communication glitches, which providers of solutions for the gaming market. The association grew and now it includes over 50 members and to spread the scope of its work to beyond the B2B side of the worldwide gambling industry. The GSA said that its experience spanning over two decades would really help Japan to find the right answers as the state set the rules and guidelines under which its promising casino market will be managed.

In December 2016, Japanese policymakers legalized casino gambling. The passage of the law-making that made casinos legal marked the beginning of a long regulation and society process. This process will be paving the way for the growth of the three joint resorts and casino facilities. The next stage in the process requires a range of preferred sites for the three resorts and the corporations that will build and operate them. The primary properties are expected to open doors in the early-to-mid 2020s.

Assuring the Truthfulness of Casino Management

Peter DeRaedt, said that they look forward to giving support to local authorities and government representatives with unbiased data.  The association brought together the business and has also facilitated deliberations. Which led to the growth of a number of key values for the fruitful provision of an imperative level of transparency to regulators, governments, operators, and the manufacturers.

The government of Japan is to announce their favored locations for its first three combined casino resorts. Also, launch the bidding process for the three casino licenses as part of the casino ratification process.