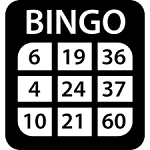 News of Lotto NZ’s plans to launch an online bingo game was met with much criticism.  Anti-gambling organisations, Problem Gambling Foundation led the outcry over the launch of yet another gambling game. The state-owned gambling operator is set to introduce bingo games on its MyLotto website. It is one of the many casino games that have been earmarked as a Kiwi player’s favourite. The gambling platform was established in 2008 originally. It went through a relaunch in 2017 in an attempt to drum up business. The move is estimated to be a step in the right direction, as the gambling operator plans to set themselves apart from their competition.

Amid backlash from problem gambling organisations over the scourge of the harm that casino games are responsible for in New Zealand, LottoNZ came to the defence of the move. In a statement, they explained that “Overall, we believe there is still significant growth opportunity for the digital channel, as the current interactive player base makes up a relatively small percentage of players that participate in our games throughout the year across all channels.” In comparison to other casino games, Bingo is deemed to have a “medium-risk” profile. 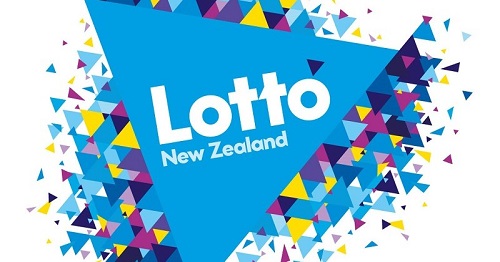 A member of Problem Gambling Foundation, Andree Froude expressed the organisation’s concerns over the introduction of yet another gambling game. They were adamant that despite the state firm’s rating of the game as ‘medium-risk, they don’t agree with the sentiment. The existence of online instant play games in New Zealand is still a new phenomenon and the introduction of more games is seen as problematic. The issue raised is that the online platform preys on players that do not have control over their predilections. NZ players have access to games 24/7 and setting restrictions will not be the solution.

If you or anyone you know has a gambling problem, reach out to problem gambling agencies for help. You can also find help on our responsible gambling page.