Problem Gambling Strategy Made after the He Ara Oranga Report

In 2018 the He Ara Oranga report was released, and within that report, a few recommendations were made to the NZ government concerning mental health and gambling addiction. This report saw gambling as harmful because it was addictive. Gambling was also thought to have negative consequences for players once it became addictive. 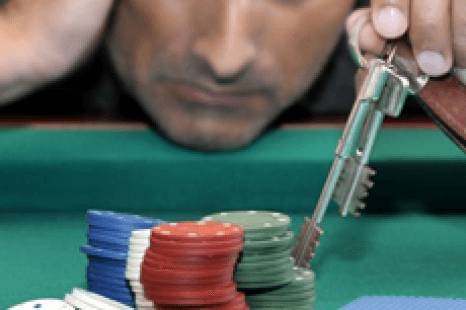 The problem gambling strategy will be taken on by the New Zealand government for over three years. There is going to be NZ$ 5 Million of the financial package, that will be used for new services and innovations that will specifically target people who show signs of gambling addiction.  The primary focus will be on people from Maori, Asian, Pacific as well as some low-income groups in society. Many people have welcomed this strategy as a step in the right direction by the government.