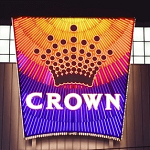 Crown Casino seems to attract controversy. NBA Superstar from Australia took to social media to vent about alleged discrimination at one of Crown Casinos resorts. Ben Simmons, who plays in the NBA took a video which he shared online on his personal Instagram. What took place at the time of the alleged profiling is still not clear. However, Simmons says that he had difficulty being allowed into the casino venue. In his video, it is not evident whether he finally did gain entry or not. The basketball player has now deleted the video he initially posted. What he intends to do next is unclear.

Naturally Crown Casinos responded. Find out what they have to say about this issue of discrimination against the NBA superstar. Will we see further action from NBA player Simmons? Find out as we unpack the story further.

Speculation is that Simmons, the NBA Superstar who holds a record for the richest deal in Aussie sports history, was possibly denied entry into the casino because of his dress code. The NBA superstar wore camouflage pants, which are considered inappropriate according to Crown Casino’s dress code. In light of the recent probe into alleged criminal use of Crown Casino subsidiary business accounts, this is just one scandal they do not need at the moment. 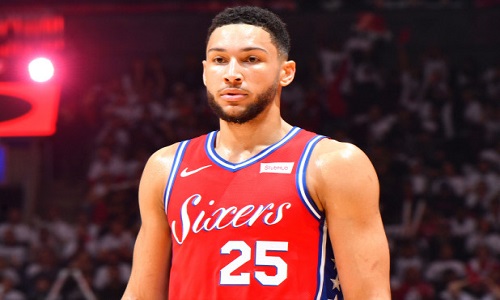 Crown released a statement strongly rejecting the allegations. Crown Melbourne further reiterated that they checked Mr Ben Simmons not out of racial profiling but because it is standard procedure to check anyone, they believe is under the age of 25. According to Crown’s press release, they do this to maintain adherence to the law that no one under the legal adult age of 18 is allowed into the casino. Crown further states that Simon’s and his posse subsequently provided necessary identification and the group was allowed into the casino.

Will this be Crown’s last scandal of the year? Keep visiting our blog for more casino stories.