Gambling Act reforms are now up for discussion by the government and public after coming up for review on 31 July. Currently, the legislation is not specific enough about Internet gambling, which will be the main focus for the reforms by the Department of Internal Affairs (DIA). However, the suggestions submitted are drawing criticism from anti-gambling campaigners. According to them, the reforms are skewed to benefit the industry, as opposed to NZ players.

With so much controversy, it’s important to know the facts of the current situation in New Zealand. Reportedly, New Zealanders spent NZD381 million over the past 18 months. This figure isn’t exact, but it is quite high when compared with current totals for land-based gambling. With that in mind, the 2003 Gambling Act reforms are aimed at updating current laws to accommodate for “technological changes and industry upgrades”. Here’s a quick summary of each reform: 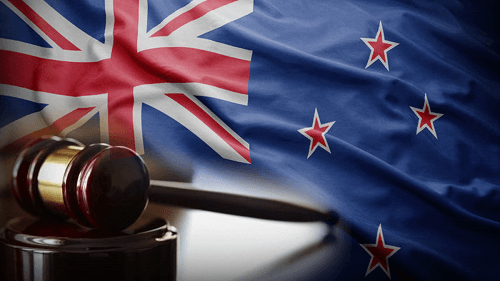 As it stands, three of the four proposed Gambling Act reforms would allow for more gambling products to become available to Kiwis. Of course, this is a point of contention for anti-gambling campaigners who believe this will worsen New Zealand’s gambling addiction rates. Still, the DIA will aim to require some tools for restricting gambling in NZ. These will include:

Moreover, critics have already targeted the geo-blocking suggestion, as it would require casinos to block NZ players. If they intend to block gambling sites in New Zealand, it would be filtering websites. Misunderstanding technology will likely be a discussion point for the next few weeks. This would technically equate to censorship using the Gambling Act, which the DIA dismissed. They claim that they would only be filtering websites operating illegally or failing to comply with local laws.

While the Gambling Act reforms are being discussed, members of the public can also have their say until 30 September. These can be made on the DIA website using the form provided. Until then, keep visiting NewZealandCasinos.co.nz for updates on this story and other gambling news.