Gambling online has become more favored in New Zealand, according to reports. The people who have been against gambling said that the recent government has been concentrating on governing the industry. Not a lot of energy has been spent on providing people with the utmost protection against web-based gambling harm. Most of the people living in the country have been spending money on overseas casinos and sports betting sites. These websites offer them the opportunity to gamble on the internet. Over the past eighteen months, current reports cited that Kiwi players have splurged NZ$381 million on offshore web-based gambling sites.

The state’s government has stated that it is planning to review the 2003 Gambling Act. In an effort to make sure that the legislation is relevant to keep up with technological changes and upgrades that occur in the sector. The Department of Internal Affairs issued a discussion document where four options for future reform are recommended. Regrettably, according to anti-gamblers, the discussion document taken out by the department concentrates more on stuff that is good for the economy. The paper doesn’t focus enough on the decreasing gambling harm from citizens.

From the four selections, there are three options for improvement that would permit more gambling products to be available people in the country. The fourth alternative is a recommendation for keeping the recent status quo as it is. The public submissions on the proposal could be made until September ends. 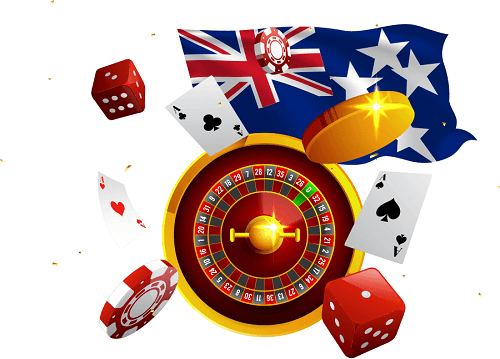 At the moment TAB and Lotto are the basic providers who are legally permitted to offer web-based gambling. The government would allow any of them to grow their web-based gambling product and an internet casino, in relation to one of the four options. A change like this would motivate gamblers to go back to the NZ market, says the government. The next option is regarded to be better for the economy. Instead of concentrating on the players wealth it can open the state’s gambling industry for newly licensed operators. SkyCity would be one of the new additions, according to reports.

The business has mentioned that it is interested in growing its presence by including new sites for New Zealand players if that was permitted. The third option which the government has suggested gambling companies would be permitted to register for working licenses in New Zealand. The Department of Internal Affairs says that the increased competition would ensure that citizens receive the best wagering odds and deals.

Reports cited that the value of global web-based gambling is anticipated to be more than double from 2017-2024. In contrast, the prevalence of web-based gambling in the country is escalating. The NZ Racing Board showed a new financial report that operates the TAB reveals that the brands digital channels make up for 60% of its overall wagering turnover. On top of that its gambling application has been described as the quickest expanding customer click point, accounting for 59% growth in one year.