The Hamilton Councillors could not agree on whether to allow SkyCity to add 60 more pokies to their casino floor. As a result, they have decided to let the public make submissions about the application.

SkyCity had sent through an application to the Hamilton City Council requesting to replace three blackjack tables with 60 poker machines. The local Gambling Commission usually decides on these matters. It would be the first time where a casino has initiated the request.

It is believed that the visitors to the casino hardly spend money on the blackjack table. Hence, SkyCity has decided to replace them with more pokie machines. 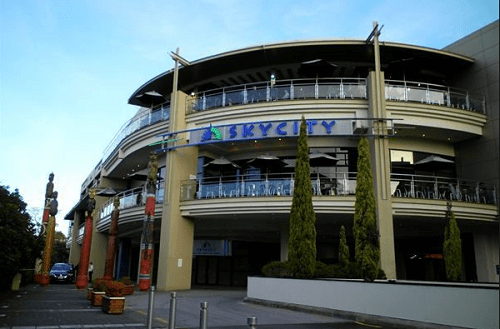 The decision to Request Public Submissions

In the past weeks, the City Council had a meeting where they could not come to an agreement about the application. It was then that Mayor Andrew King decided to write to the Gambling Commission for public submissions.

Some Councillors were against and some that were for the application. Those who were against the application included Councillor Dave Macpherson and Councillor James Casson who both had strong views about the matter. According to Macpherson, poker machines are a dangerous form of gambling in New Zealand, and residents spend more money on them. He also said that the current count of 339 pokies is enough for SkyCity.

When it came to voting on the public submissions, 11 Councillors agreed against one that did not. This came from Councillor Garry Mallett, who is for the application. According to him, pokies are not the problem but the gamblers who play them. He also said the SkyCity has the right to boost their profits using legal ways and players voluntarily spend money on the machines.

In the recent decision by the councillors, SkyCity Hamilton did not want to comment.