Software company, Blueprint Gaming, has released the new pokies game Thundercats Reel of Thundera. In partnership with Warner Bros Consumer Products, the casino software developer set out to release another instalment of the Thundercats slots game. The pokies game is based on the 1980s TV series Thundercats.

In a statement released from Jo Purvis, the Marketing Director of Blueprint Gaming, she commented that the first release of a Thundercats themed pokies game proved successful. The casino software provider is expecting the same success with the second Thundercats slot game. Purvis further commented that Thundercats Reels of Thundera has more features than the first. 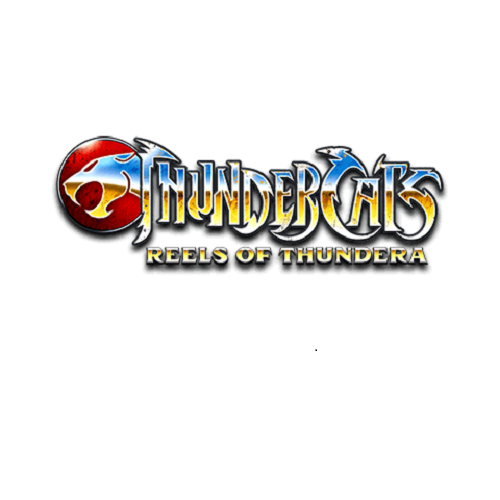 More Titles like Thundercats Reels of Thundera to be Expected

Purvis added in her statement to the media that Thundercats Reels of Thundera pokies game is not the only game that will be released by Blueprint Gaming. The partnership with Warner Bros. Consumer Products has also made it possible for other game titles such as Top Cat, Mars Attack and the Goonies to be released by the software developer.

Kiwi players can expect a few more pokies games to be launched in 2019, but Purvis said that players would have to be patient to see which slot games will be released in the year. She did give an assurance that players will not be disappointed with what the casino software provider is planning on releasing.