A new study performed by addiction researchers at the University of Warwick in the United Kingdom has found that including warning slogans in gambling adverts does not affect how much punters decide to bet or how frequently they choose to do so. The study analysed the effects of the British responsible gambling sector “When the fun stops, stop”.

Researchers took a small sample of English Premier League followers. They then told them to make some bets after watching gambling adverts. Some of the adverts included in the warning slogan whereas others did not. After the study was concluded, it was found that bettors who encountered the warning slogan actually wagered more often. 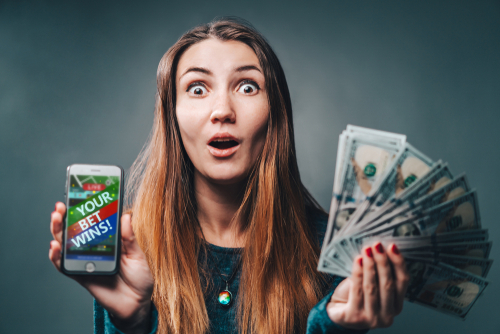 Warning Slogan May Be Altered Soon

Ultimately, the study concluded that more research in the area may be needed to conclude how helpful or destructive the warning slogan may be. The sample group was not effectively able to suggest that the message is entirely ineffective. However, it did suggest that it wasn’t promoting responsible gambling well enough.

Commenting on the success of the slogan, Senet Group Chair Gillian Wilmot stated that the aim of the message was not to fully discourage gambling. Rather it was to make young men (the group most at risk of excessive gambling) aware of the ties between gambling addiction and a bad emotional state of being. The focus was to make them aware of their behaviour when engaging in the pastime.

However, Wilmot did state that it was the Senet Group itself that initiated a review of the warning slogans. She also said that the organisation will be considering making changes to the slogan. This includes reducing the stylisation of the word “fun” and more.

For more on this story and more of the latest gambling news around the world, keep it here at NewZealandCasinos.