New Zealand’s Advertising Standards Authority (ASA) will be introducing a new code for regulating gambling adverts across the country. In an effort to protect consumers, the latest introduction by the ASA aims to restrict the visibility of gambling-related adverts. It’s aim is to children, teenagers, and those with problem gambling behaviour. 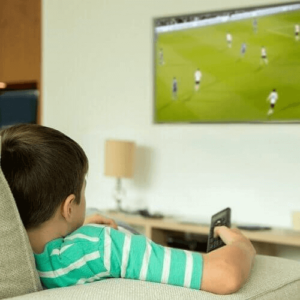 Not only does the new code cover all advertisements promoting gambling products. It also restricts online casinos, gambling venues, and racing and sports betting events from advertising on TV.

In a collaborative effort between the ASA Codes Committee, media houses, advertising agencies, and industry experts, a new code was drafted for gambling advertisements. The new code will be effective from 5 August 2019. Operators have until 4 November to make sure their advertising policies and marketing campaigns comply with the new code.

ASA chief executive, Hilary Souter, says it’s great that there’s been an update in the code. “Reviewing and updating the Codes is an important part of the ASA’s work, and it is great to have the new Gambling Advertising Code in place to support responsible advertising to consumers,” she reportedly said.

What the New Code States

At the core of the new codes by the ASA is the ideology that gambling is responsible to consumers and society. Therefore, any adverts targeting children and teenagers under 18 will be prohibited. Furthermore, those behind the adverts will face prosecution and/or fines.

Additionally, the code states that from now on, gambling adverts show gambling as a means of income. They also can’t show it as a solution to financial problems like debt. Also, gambling adverts will no longer be allowed to mention winning probability or imply that a person’s skill can win or control the outcome of a bet. They will also have to explicitly state their terms and conditions.

Other stories on the ASA banning gambling advertisements.