The Australian gambling market is one of the hottest gambling industries but the trend seems to be changing. Recent data provided by the Australian market research company Roy Morgan revealed a notable decline in the number of adults gambling. The trend continued going downhill from December 2017. The research showed that 50.1% of Australians in an average of three months.  The findings were revealed in the “Single Source” survey of Roy Morgan which was based on physical interviews with over 50,000 gamblers yearly. A detailed survey was conducted to obtain the results. 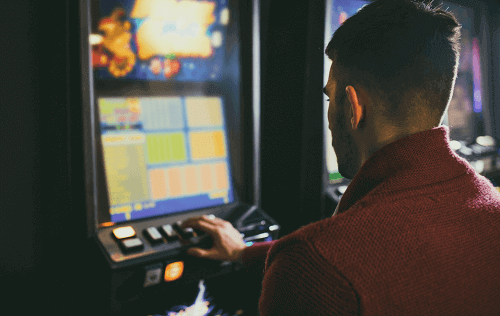 In a ten-year span from December 2008-2018, there was a huge drop of registered Australian gambling gamblers which was 16.8%. This doesn’t only involve registered gambling participation but also looks at all major types of gambling services offered in the country. According to Roy Morgan, the biggest drop in gambling engagement rates over the last ten years was registered at lottery and scratchcard tickets. They were down 16.3% points to 40.1%. They still stand as the most popular form of gambling in Australia despite their drop.

Poker machines were the second largest decline with 11.9% points registered and dropped to 13. 7%. From 5.9% to 9.4%, sports betting also dropped. Ray Morgan research showed that the gambling participation rates were the lowest for 18-24-year-olds. This age group had a decline of 26.1% points. Also, showing a decrease in gambling engagement among registered groups under fifty. With the average of these groups being around 16.8%. Sixty-five-year-olds and above had a smaller drop in gambling engagement rates with just 8.1%. All types of racing and sports betting affairs dropped to 9.5% of the population compared to 15.3% ten years ago.