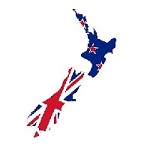 Amid financial struggles, the Dunedin community group may have to reassess their position on not accepting funding generated from pokies machines. Their stance to refuse funding for community projects coming from gambling operators was a result of the documented harm blamed on pokies machines in New Zealand. With the organisation being mainly state-funded, there is very little wiggle-room to divert some of the resources to other projects. There have been many fundraising attempts to generate money in the community group’s coffers, but it is not enough.

It is reported that the community group receives an annual budget of roughly NZ$215,000. The money is allocated to several community needs such as providing food parcels to residents of the Dunedin. The Valley Project manager, Tess Trotter, spoke out to the difficulties of having to complete the projects. In an attempt to foster a sense of community, there have been tons of efforts to provide home schemes and developing overall healthier low-cost housing. The Dunedin Community group is left to reconsider their no-pokie funding policy position, with their current efforts proving futile. 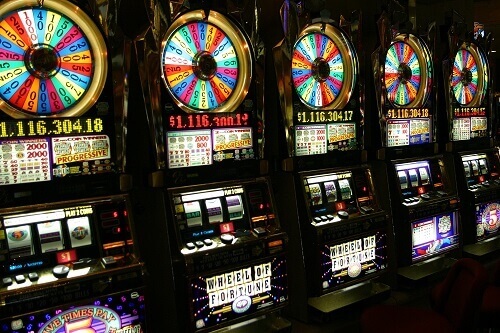 The remaining 47.3% of respondents believe that the decision should be taken by the Chief Executive Officer of the project. Even with the overall benefit that the Dunedin community stands to gain as a result, it is believed that taking the money would have far-reaching consequences for the residents that visit Dunedin’s casino. Keep the dial locked on NewZealandCasinos.nz for the latest gambling news in New Zealand.