SkyCity Entertainment is one of the biggest names in land-based casino gaming in New Zealand and Australia. Recently, they were given the go ahead for an expansion at SkyCity Adelaide. The premier casino operator already has locations in New Zealand and Australia worth millions of dollars. Read on for more about SkyCity Entertainment’s plans for Adelaide. 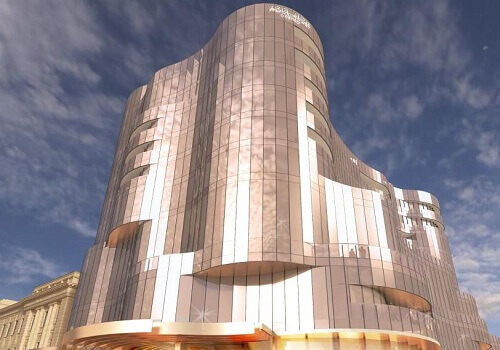 In a new deal with the State Government, SkyCity was approved for an expansion project worth AU$330 million (NZ$351 million). Additionally, the deal allows SkyCity to enjoy looser VIP requirements for high rollers visiting the casino. This means that SkyCity will be able to invite four high rollers. As opposed to a single guest under previous rules.

Also included in the latest plans are expansions for ‘luxurious rooms’ for guests at SkyCity Adelaide. This will increase the number of rooms at their hotel from 89 to 123. More so, the casino operator plans to build a rooftop bar and function spaces for up to 750 people. Construction is expected to start in 2018 and finish by 2020, according to plans.

While the expansion is good news for high rollers, there are a few parties who are not impressed with the government’s approval of the expansion. Senator Nick Xenophon has been opposed to gambling since taking office. In his opinion, allowing gamblers easier entry into premier gambling rooms is bad for the community.