As later revealed, the Australian company had been advertising illegally to Chinese high rollers. At least 17 employees were charged with “gambling crimes” and served varying prison stints. Three major players in the junket operations were held for up to 18 months. These ramifications also impacted other operators in Australia and legal frameworks were re-examined. However, there are still other concerns for the high roller casino sector. Crown Resorts’ scandal has had a negative impact on all operators. 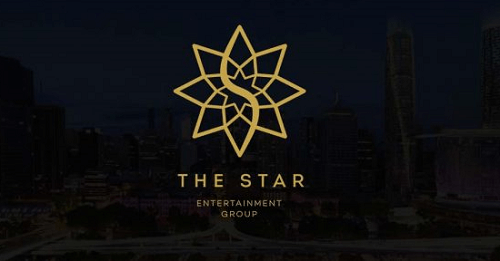 Therefore, casino operators like Star Entertainment have outsourced monitoring services to keep above board. Currently, financial intelligence agency, the Australian Transaction Reports and Analysis Centre (AUSTRAC), is monitoring their practices. According to Matt Bekier, Chief Executive Officer of Star Entertainment, their practices are “in correspondence with the existing regulatory framework”. Mr Bekier also claimed that he couldn’t comment on Crown Resorts.

Still, Crown Resorts’ documents, internal emails, and company sources are being investigated. These enquiries have shown that some junket operators (possibly Star Entertainment) are associated with organised crime. These allegations include a possibility of money laundering, which is illegal in Australia.

Mr Bekier has issued further statements to explain how regulations are affecting VIP players and junket operators. In recent months, measures to discourage money laundering through junket operations were instituted. Star Entertainment is complying, but are suffering the loss of customers. Currently, high rollers need a visa to enter Australia, which discourages most organised crime syndicates.

Mainly, Star Entertainment junket operators encourage players to declare where their money comes from. In addition, visas are checked for authenticity. Their business strategy also aims to attract wealthy tourists to gamble once on a trip, instead of focusing on gambling only.

For more stories like this, keep visiting New Zealand Casinos!