The World Poker Tour (WPT) is one of the biggest poker events for players in 2017. In a recent announcement, the WPT has decided to take their four-day event to Japan for the first time. They have partnered with the Japan Poker Union Corporation to host the events in Tokyo at the end of November.

A Japan Poker Union Corporation representative, Yabuuchi Nobuhiro, gave a statement after the event was announced. He said that the WPT is ‘the perfect brand to help launch a new chapter for poker’ in Japan. He went on to say that they look forward to hosting players and showcasing all that the country has to offer to gamblers. 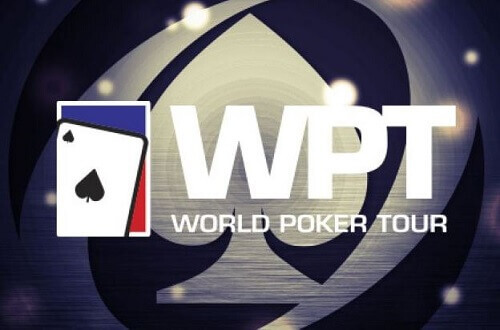 The CEO of the World Poker Tour, Adam Pliska, also gave a statement to the press. He said that the WPT is honoured to bring poker to the ‘flourishing’ Japanese poker market. More so, he encouraged players to visit Japan and experience ‘everything this beautiful region has to offer.’ The four-day event will be held in Tokyo from 23 to 26 November 2017.

Prizes for the event have already been revealed, and include earning points towards winning the WPT Asia-Pacific Player of Year award. The prizes will include packages for future WPT events, including the Season XVII (17) Main Tour event in Beijing. Also, another event chosen by the winner in the Asia-Pacific region. More so, the winner will also receive complimentary accommodation and transportation to events by WPT at the Main Event.

Additionally, the events will be live-streamed on the WPT site. Kiwi poker fans and other players can enjoy all the action live from their homes. Other World Poker Tour Events include the following events: