As Valentine’s Day approaches, New Zealanders have warned to be on the look out for romance scams. This comes after a farmer was lost a total of $1.2 million by a woman he met on Facebook.

The farmer, who is only referred to as Mark, said a woman named ‘Connie’ started talking to him for about two or three months and asked for his help with getting hold of her inheritance. “This woman Connie told me her parents had been killed in a car accident. I talked to her [on Facebook] for about two or three months. And then she told me she had inherited some gold, and needed money to pay fees to have it released by the American government. And I went along with it,” said Mark. 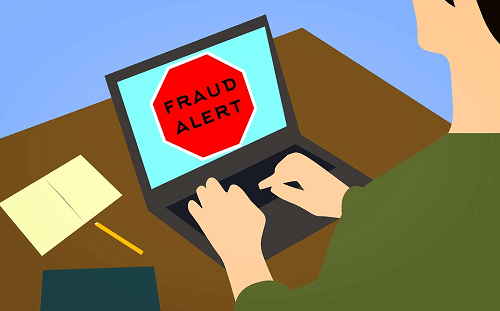 Consequently, Mark had sent Connie $30,000, money to Malaysia, the UK, and the US for things like fees, taxes, and transportation fees to help her bring the alleged gold she had to New Zealand. Furthermore, Mark even lost his inheritance – his parent’s farm – in the scam. He has nothing left at all.

Romance scams, especially around Valentine’s Day, are on the up and target lonely people. Fraud education manager, Bronwyn Groot, notes that there is a steady increase in cases similar to Mark’s. “Unfortunately, these Kiwis discover the person they thought they were talking to is in fact a sophisticated organised crime ring,” she said. Groot is currently helping Mark with his case.

The number of New Zealanders that fall prey to these organised crime rings is rather high. Online safety organisation Netsafe estimates that between January and September 2018, Kiwis lost $8.7 million to romance scams. This is a $7.3 million increase from 2017.

There are signs you can look out for to see whether you’re a victim of a romance scam or not.

How to Avoid a Romance Scam

And finally, here are some tips to avoid scams:

Romance scams not only hurt you financially, they destroy your self-esteem. “The tragedy of romance scams is that people not only lose money, but also have their hearts broken. They go through a grieving process over losing someone they thought they loved, and who they thought loved them,” Groot said.

For the latest New Zealand casino news, check out our other blogs.