Lotto betting is set to take a large hit in Australia following new regulations for online gambling. One service is in the red after the states of Western and Southern Australia lost millions from lottery revenues. Lottoland will soon be outlawed in other states as a result of profits from outcome bets on state lotteries. Western Australia (WA) Premier Mark McGowan endorsed new laws this week to target the offshore-licensed service.

It’s not looking good for online casino players in Australia, with online poker rooms and casinos taking a hit this month. Lottoland is based in Gibraltar, but holds a Northern Territory license. However, this license allows Lottoland to offer lotto betting to citizens of other AU states. According to reports, the WA lottery, Lotterywest, has suffered a drop in sales worth NZ$65 million. 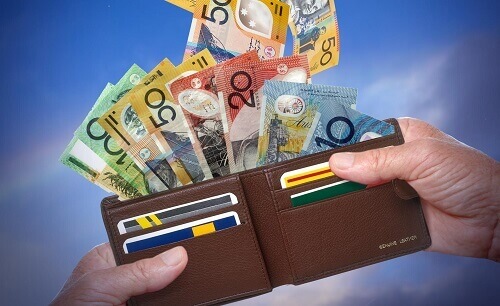 The gambling operator is one of the most profitable betting services in Australia, earning roughly NZ$1.09 million a week. This has led other Internet betting sites, like CrownBet, to try and get a foothold in lotto wagering. However, if the planned new laws in WA go forward, Crown might be jumping the gun.

Proposed regulations by the state of Western Australia are still being discussed, but Southern Territory has already banned Lottoland outright. This follows changes to the 2003 Gambling Act with the Interactive Gambling Amendment (IGA) bill passing into law in August. States may now impose higher taxes on offshore casino operators and pass other legislation that relates to gaming online.

The IGA bill has already had an effect on gambling in Australia, with many casinos online choosing to leave the market altogether. Some of the first to take their leave were 32Red, Vera & John, and partypoker. However, more casinos have left AU players reeling by leaving the market with only three days-notice.

So, it may be a tough time down under, but in New Zealand there are still plenty of great casinos. For all the latest casino news and tips, visit NZ Casinos. We’ll keep our Kiwi players up to date with everything they need to know about gambling online.