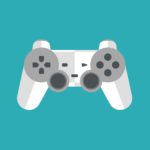 In five years, the New Zealand video game industry could be worth a billion dollars. The interactive gaming industry is said to be the future of New Zealand’s economy. A report identifying how video gaming could create jobs and export earning if the government was involved was recently released. The report was produced by the New Zealand Game Developers Association, Interactive Aotearoa with support from NZTech, NZ government agencies and WeCreate.

The NZ video gaming industry generated over NZ$143 million in the last year. The industry has grown by almost 40% over the previous six years. The report by Interactive Aotearoa outlined that if interactive gaming market in NZ could gain one percent of the global video games market, it would generate almost $258 million in new exports every year. With support from the government, the video gaming industry could be worth a billion dollars by 2024.

The study also showed that video games produce a positive outcome on their education, health and general knowledge wellbeing. Interactive gaming in New Zealand has gone above only being about gambling but having the capability to contribute to the economy. The problem-solving nature of video games hones players’ strategy skills and critical thinking. Dr Brand, a professor at Bond University, said that these skills could easily be applied in professional environments. 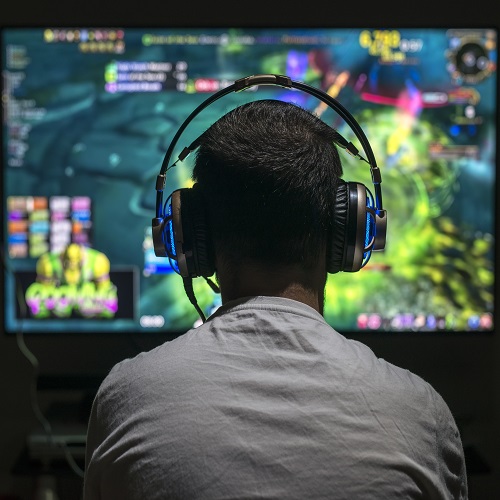 The Digital New Zealand report 2020 is a result of over ten years of video gaming research in New Zealand. The study looked at Kiwi player demographics, playing habits, their behaviours and more. The study also brought some other interest findings to light.

There are concerns that video games could potentially put children at risk of developing gambling addictions. Many video games use virtual prizes known as loot boxes which players purchase using real money. Research has shown that adults who buy loot boxes show symptoms of problem gambling. Problem gamblers could use the budding video gaming industry as an alternative to “gamble” outside casinos. As much as the industry is growing and bringing in, revenue lawmakers have to work on also making the industry safe for children and adults alike.

Check Out the Latest News Below: